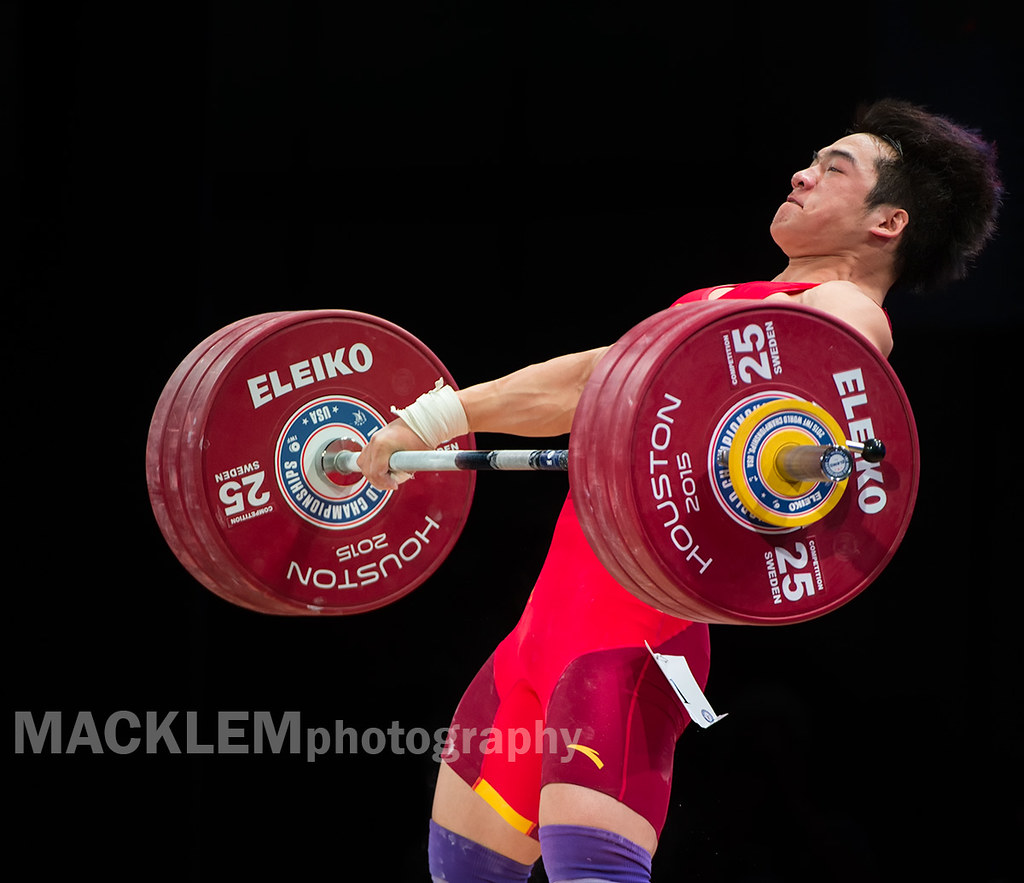 Finished 16th overall; but with 2 doping disqualifications she finished 14th. A great future ahead. 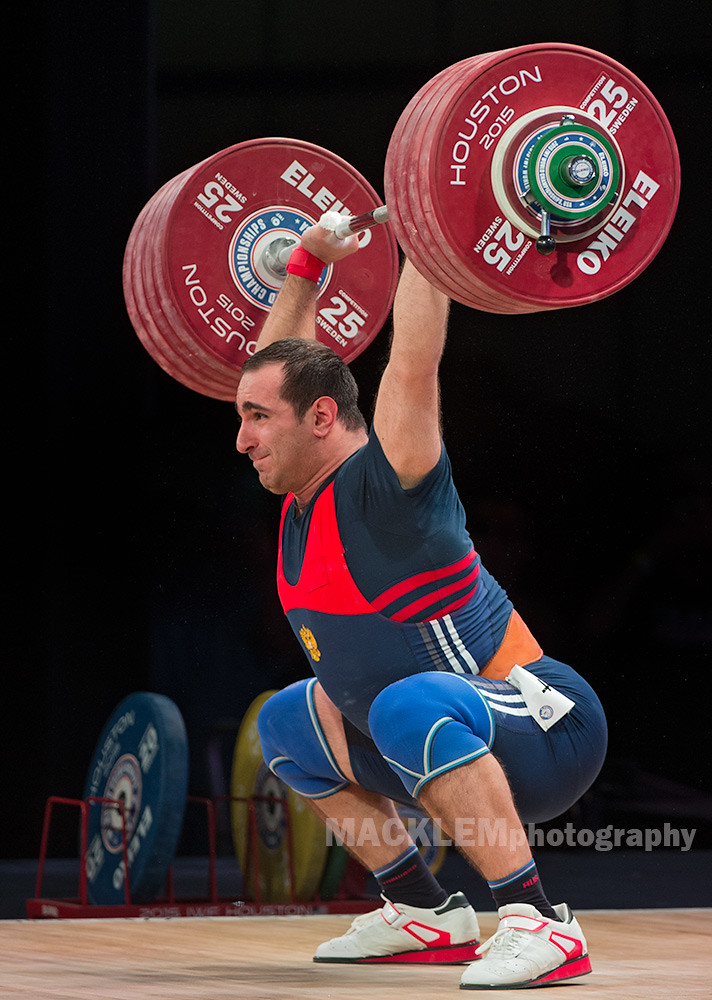 Missed this 3rd attempt with 242 kg 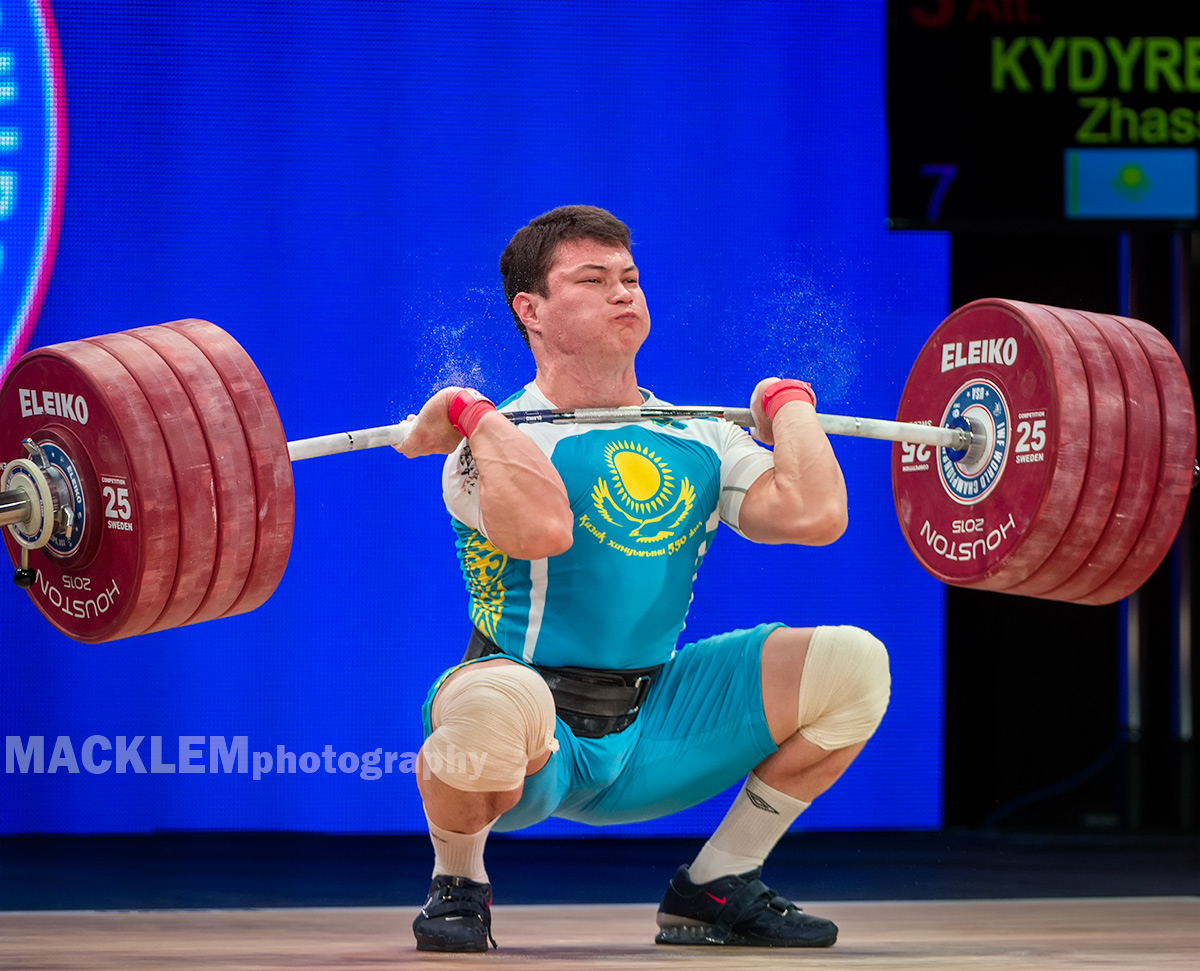 Kydyrbayev Zhassulan was one of seventeen lifters busted at the 2015 World weightlifting championships in Houston. It continues to be the same countries busted every year, mainly former republics of the Soviet Union; ie Russia, Azerbaijan, Kazakhstan, Moldova, Belarus. It is beyond belief that Bulgaria, with a horrendous record of doping is challenging the ruling that they be disqualified from competing at the 2016 Olympics.

There were also two North Koreans caught; a male and female. Both disqualified for Letrozole. See article;  Indirect androgen doping by oestrogen blockade in sports